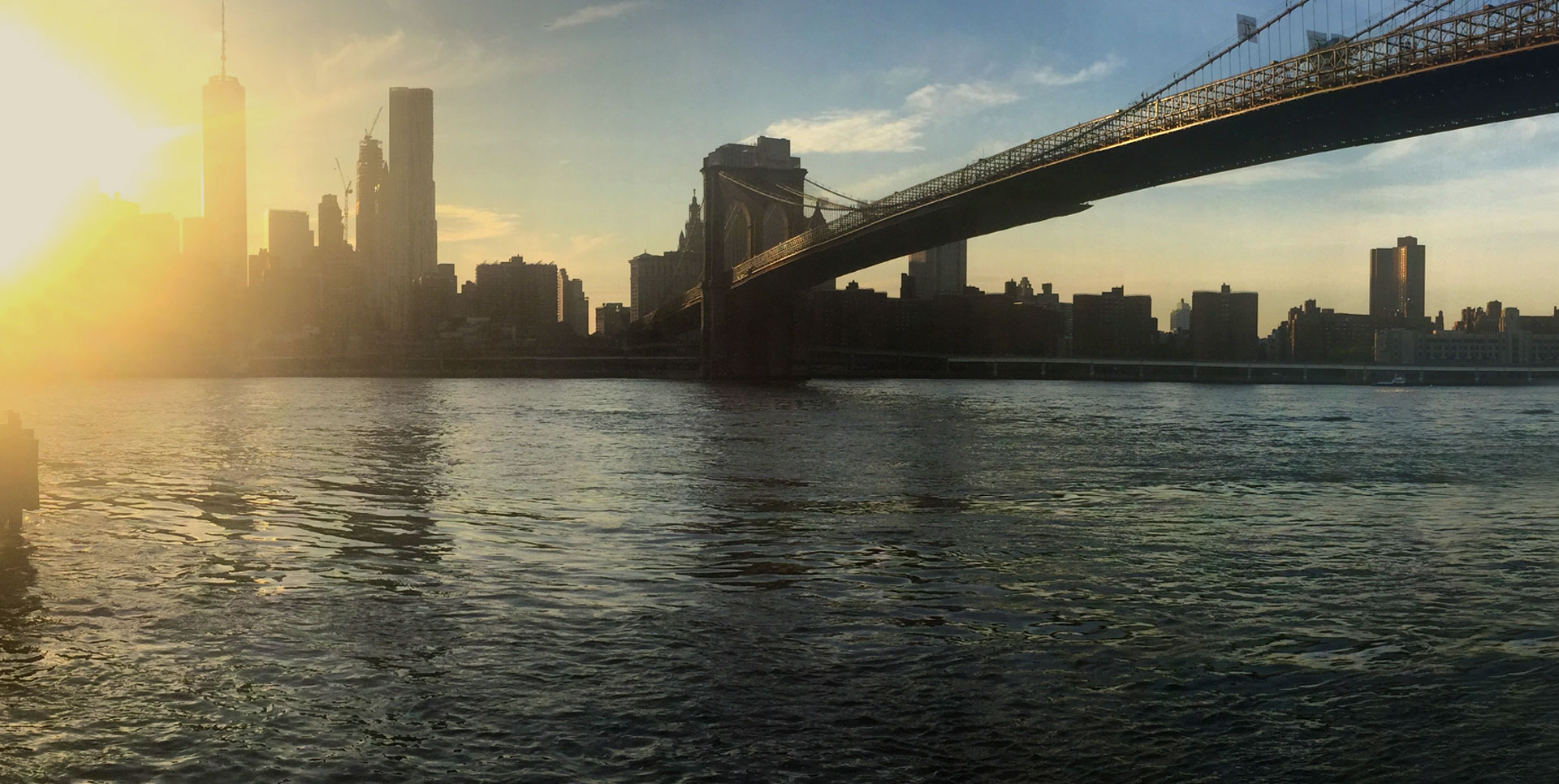 Judging Panel for The New Challenge

January 27th, 2014 – Origin Design + Communications, experts in marketing for outdoor sports and mountain tourism, showcases its portfolio in this slick, grid-based site. Strategic functionality was provided through partnership with Newfangled.

If something important goes down in the Empire State and NYsea isn’t there to document it, does it still matter? Well that’s a stupid question because obviously that would never happen. NYsea never misses a beat. If it happened in New York surfing this year, they’ve got all the details, from video to photos to articles to surf reports, and even links to New York-related content on other websites like EasternSurf.com. For spreading that Empire State stoke, they’re our East Coast Webheads Of The Year.